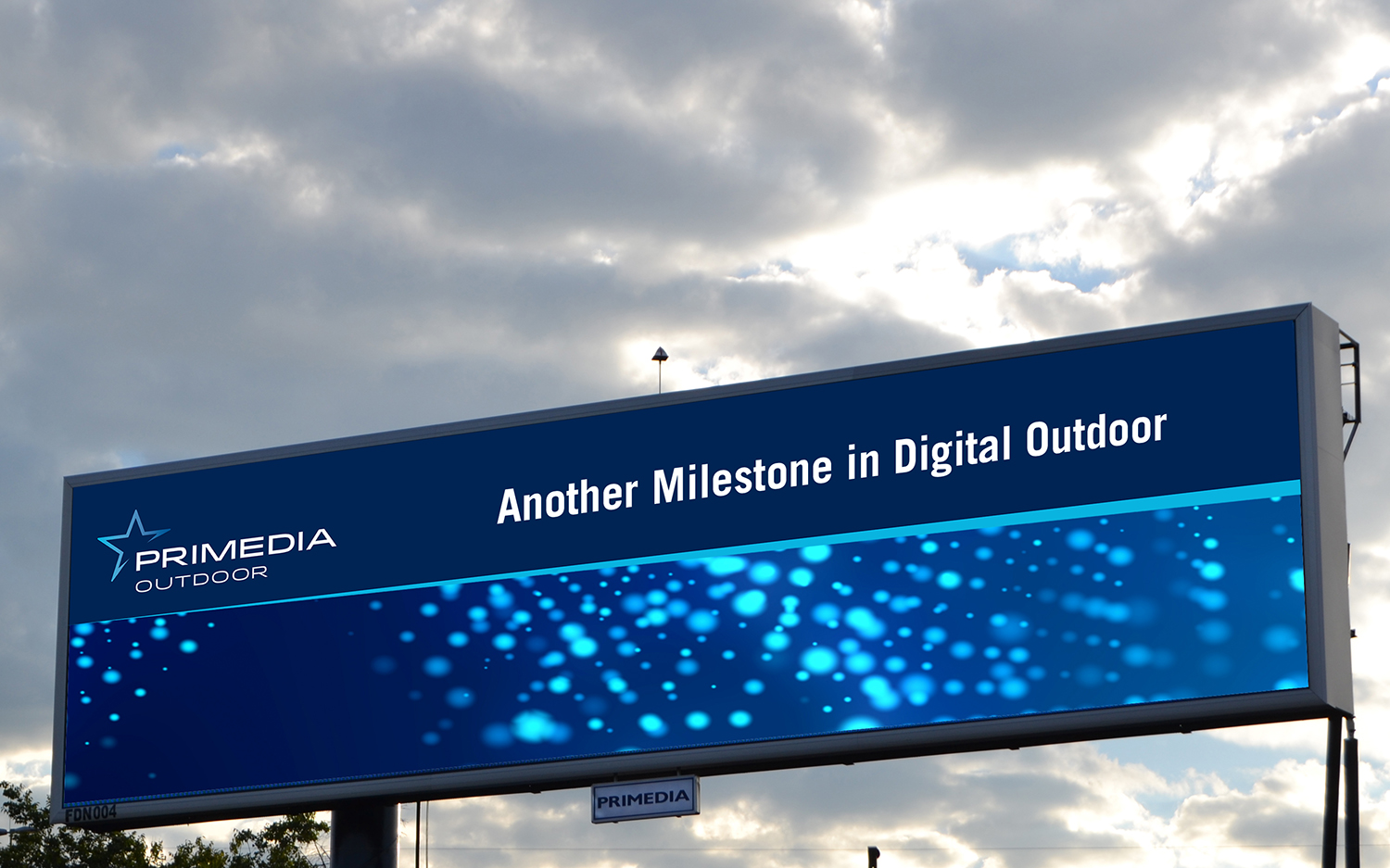 The launch of South Africa’s first measurement currency for out of home advertising is just around the corner. What does this mean for the industry? Here’s how the introduction of similar currencies has impacted on the industry in other countries.

Like many of the local out of home industry’s key players, Primedia Outdoor is eagerly anticipating the upcoming release of the Outdoor Measurement Council’s first measurement currency for South Africa. This marks a milestone for local out of home advertising, rendering it more accountable, and enabling media planners and buyers to use the medium with greater assurance and insight.

So far, countries where effective measurement tools have been introduced have typically experienced a surge in growth.
For example, when Postar (now Route) was launched in the UK in 2000, out of home took in around 3-4% of British adspend. In 2014, this was up to around 10% to 11%, with the use of common currency held to be a significant contributing factor.

In Australia, the OOH industry launched MOVE (Measurement of Outdoor Visibility and Exposure) in September 2011. Fast forward to 2016, and the industry has recently announced its sixth year of consecutive revenue growth, recording a 17% overall increase on net revenue year-on-year. This takes the Australian OOH industry’s net revenue to an all-time high of $677.8 million, up from $579.3 million in 2014.
And in Singapore, following the launch of a three-year OOH currency in 2012, Nielsen estimated that marketers spent US$187.6 million in outdoor advertising in 2011 and US$106.4 million in the first six months of 2012, suggesting a similar trend.

In the US, the Traffic Audit Bureau (TAB) launched an audience measurement currency in 2010, initially known as Eyes On.

Eyes On measured how many people were “likely to see” a billboard, using technology to track how many eyeballs actually engaged with a specific ad (rather than simply being in its general vicinity). This information, combined with demographic and ethnographic data, as well as circulation and travel survey data, was used to produce the final Eyes On rating – allowing for major improvements in the accountability of OOH.

All of which indicates a trend that PwC has noted – countries with measurement tools lead the way in growth in the OOH industry. And so, with the launch of the OMC measurement currency around the corner, bringing media metrics of a global standard to South Africa for the first time, Primedia Outdoor is confident that the future of OOH is South Africa is looking bright.