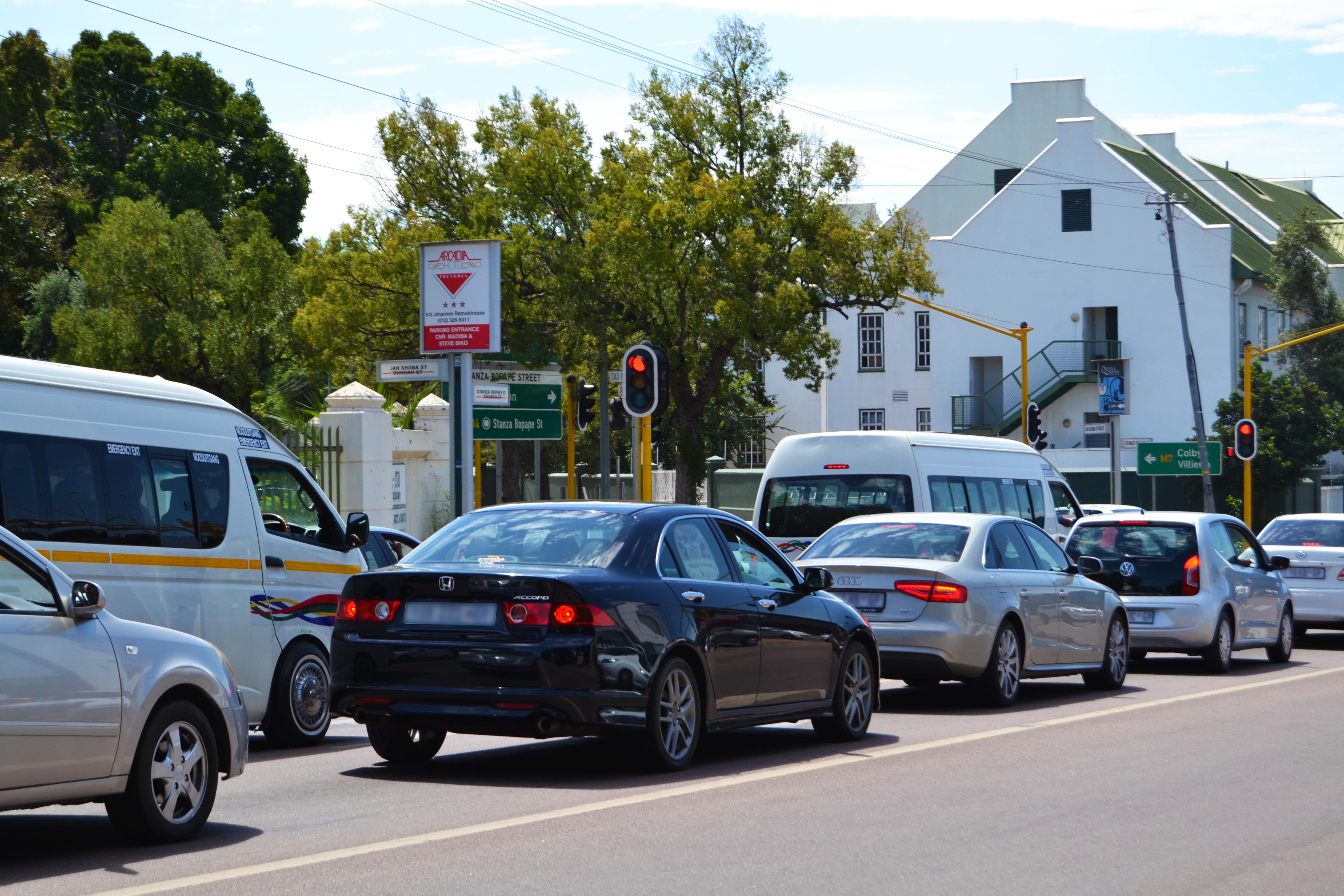 The company, which has an existing relationship with the City of uMhlathuze municipality, has been awarded a three year contract from 1 October 2016 – 31 September 2019. Outdoor Advertising Officer Shernon Daniels commended the out of home company for their approach, which led to their winning the tender.

“Primedia is very professional and hands-on. They are very knowledgeable when it comes to outdoor and field knowledge.”

Richards Bay is often referred to as the tourist gateway to Zululand. Visitors are attracted by its beaches and spectacular wetlands, and the city has hosted large scale events including the week-long 2015 Citroën National Surf Championships. Richards Bay is also an important industrial area, with the country’s largest harbour and one of the world’s leading coal export terminals.

Primedia Outdoor already owns holdings in uMhlathuze, which lies approximately 180km north-east of Durban, and according to 2011 census data is home to around 334 459 people. Covering 795 km², the municipality incorporates Richards Bay, Empangeni, eSikheleni, Ngwelezane, eNseleni, Felixton and Vulindlela – which is home to the University of Zululand – as well as the rural areas of uMhlathuze. The N2 highway runs through the municipality, with cities on either side.

AdLites, also known as directional signage, are illuminated freestanding structures that function as community information signs. They are particularly sought after in suburban areas where there are small open shopping centres and retail villages. In regions that receive an influx of visitors unfamiliar with an area – such as tourists – AdLites can incrementally increase footfall to outlets.

“We are delighted to have been awarded the tender for illuminated street name signs,” says Kennedy Tshabalala, Executive: Rights & Development for Primedia Outdoor. “AdLites are an ideal medium through which to direct foot traffic to retailers, bank branches or ATMs. Our successful tender means that we can offer our clients even better coverage across uMhlathuze”.