Brands go big on OOH (in more ways than one) 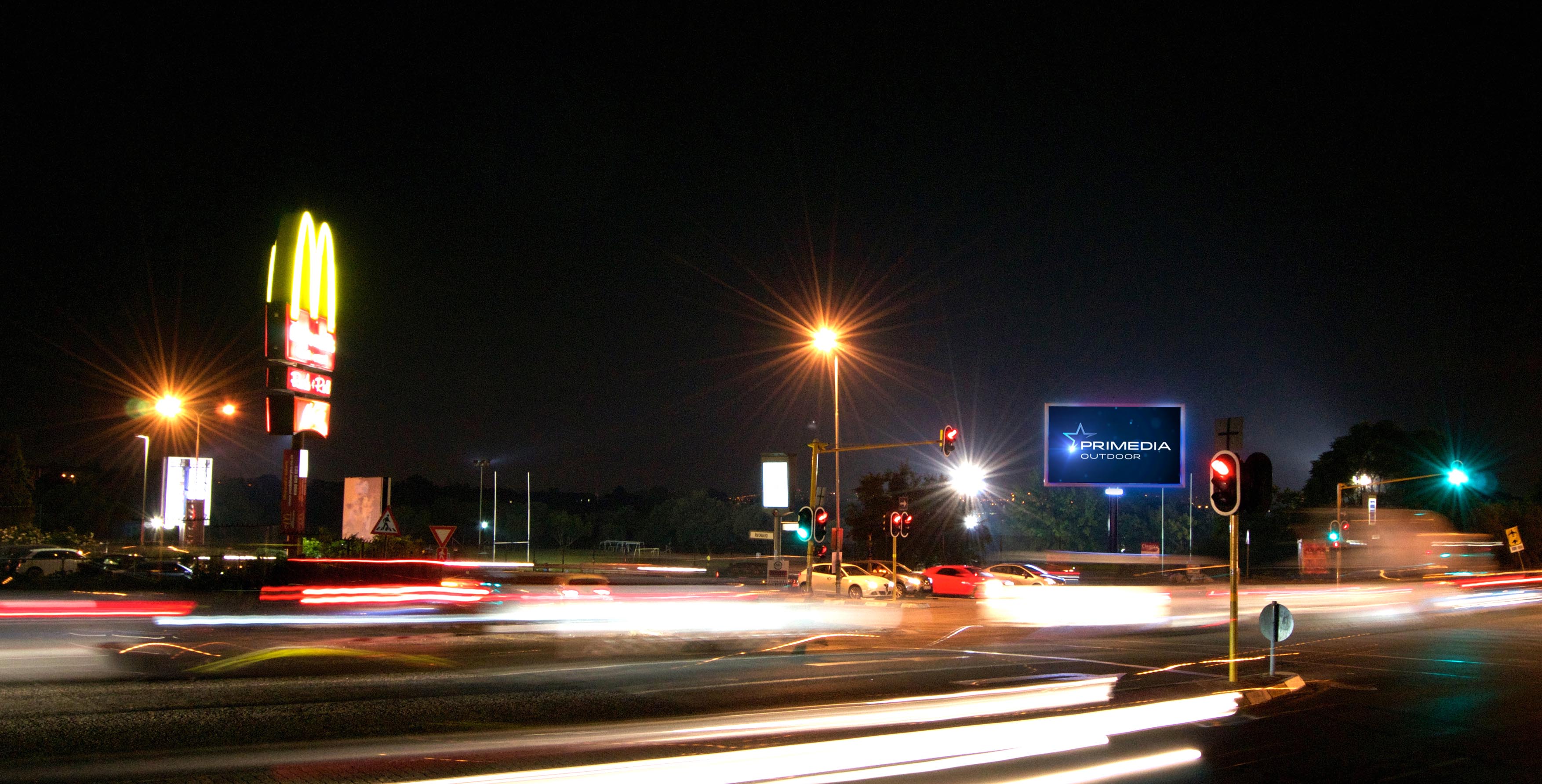 Out of home (OOH) has traditionally been seen as a secondary, non-core advertising medium, with advertisers and agencies allocating it a meagre 4% share of advertising spend. Now, however, OOH is increasingly stepping into the limelight as a “Media Superstar”, with brands using it to do more of the heavy lifting.

According to OAAA, spending on out of home increased by 3.3% in the first quarter of 2016, with McDonalds, Apple, HBO, Verizon, and Chevrolet being the top 5 advertisers across this medium. And, interestingly, several brands are said to have more than doubled their OOH spend from the year before, including Chevrolet, Ford, Budweiser, Showtime, Amazon, HBO and Walt Disney Pictures.

Social media channel Snapchat has been making a splash on OOH for some time now, and this year used the medium to launch its “geofilters” capability, and then again in September, when the company rebranded as Snap Inc. and launched the new Snapchat spectacles. Their recent campaign using OOH formats, which depicted their ghost logo with unusual googly eyes (a reference to the spectacles), had people taking to social media to speculate.

A similar approach was taken by Guns ‘n Roses, who used electronic billboards to fuel interest around their possible reunion, prompting fans to take to social media and ultimately boosting ticket sales for a forthcoming tour.

Like Snapchat, other tech giants have made good use of OOH, including Google and Facebook, whose simple and effective “Friends” campaign incorporated extensive OOH to reach audiences while they were outdoors and offline. This earned plaudits from AdWeek, who noted that “[Facebook] is an iconic brand by now, and is finally acting like one”.

It’s not only established brands stepping out on OOH, though. According to Digiday, a number of US startups are taking to out of home to single themselves out from the crowd. Companies venturing into this space include marketing tech startup Percolate; mattress company Casper – who found the New York subway to be “the best place to get a captive audience”; online food ordering company Seamless; and health insurance company Oscar.

Digiday credits Buddy Media with pioneering this trend. Five years ago, the company took the then unusual step – for a startup – of investing heavily in outdoor, especially in airports. This seems to have paid off substantially, perhaps because appearing on a billboard invests a brand with credibility and presence, bringing the “power of the public promise” (as FEPE president Matthew Dearden puts it) into play – thereby giving a company the glamour of big brand status.

“Brands are increasingly recognising the value of including out of home as a core part of a strong campaign”, notes Peter Lindstrom, Sales and Marketing Executive for Primedia Outdoor.

This has perhaps been encouraged by last year’s FeelTheReal campaign, which used out of home to advertise itself, highlighting the many strengths of the medium – its ability to foster engagement,  drive online traffic and target specific groups – as well as demonstrating some of the corresponding limitations of competing mediums, notably digital and online advertising.

“The combination of OOH’s old school charm, its innate synergy with cutting edge mobile and digital technology, its capacity to be a head-turning showstopper and to reach audiences at their most receptive, all make for a winning combination,” says Lindstrom.