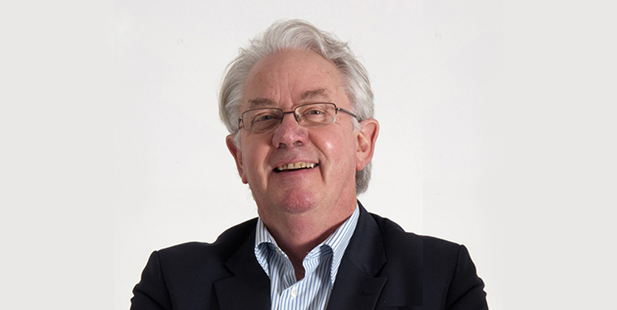 “What do South Africans want?” is the question addressed in research conducted by Professor John Simpson and the UCT Unilever Institute of Strategic Marketing. This was presented at the latest Primedia Outdoor private seminar, and focused on South African aspirations – the needs, wants and desires that inform and compel consumer decisions, the impact of socio-economic changes upon these aspirations, and how marketers can best respond to them.

Some marketers have not taken this into account, instead targeting aspirations way above the reality of the lives of their market. While advertising used to try to sell archetypes of an aspirational life – think of the old Peter Stuyvesant ads circa 1985 – this approach no longer works.

“SA is a very different country from what it was in 2007” says Simpson. “If I go back to 2007, the reason is quite simple: that economic boom meant everybody was benefitting. Everybody wants to do better. They want to move from a given state to better state… and at that stage it could be achieved, because people felt that opportunities were waiting for them; they reckoned that things were going to be pretty good. So… they could target things that were ahead of them with some confidence, and in fact they would achieve this. If we had targeted using the old model, where everyone was on a linear trajectory of have – have more – have better –  have best in 2007, we could have gotten away with it. Today, we’ve got no chance at all.”

South Africa’s poor are not typical

Simpson notes that marketers make a second error in using models developed in countries other than South Africa. “South Africa is very different indeed”, he says.” For example, if we look at the very poor end of the market – the bottom 40% of the population or so – the reality is that people here are actually very well off, compared to other developing economies. Nowhere else, in countries like SA, have poor people been given a free house, electricity, free water, free education and a social grant.”

As a result, the aspirations of the South African poor are not the same as elsewhere.

A crisis of aspiration

The presentation, which further detailed the impact of the dramatic socio-economic changes taking place on local aspirations and provided an alternative aspirational model – along with numerous tips to marketers – was the latest in a series of illuminating private seminars presented by Primedia Outdoor since 2013. The UCT/Unilever research draws on some 900 in-depth interviews, 8 focus groups, a Nielsen quantitative survey, 40 expert interviews, the National Income Division Study (NIDS) and a student survey of 500, and was headed up by Professor John Simpson, Director of the Institute.