A first for Kenya – and a win for Primedia Outdoor 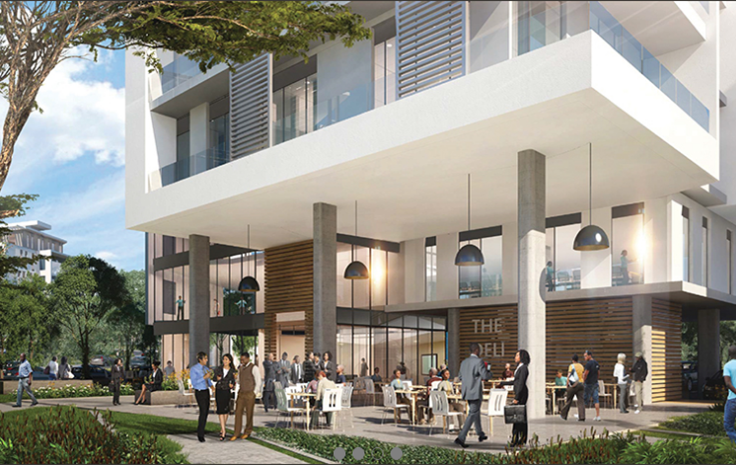 Primedia Outdoor has won the advertising rights to Garden City Mall in Nairobi, an international mall situated within an integrated residential, retail and office development that is the first of its kind in Kenya.

Garden City, Nairobi, is a $500 million self-contained upscale development, which spans some 53 acres and includes around 600 residential units, a park and children’s play area, as well as a 60 000m2 business park currently in development.  A medical centre is also on the cards.

A key feature of the development is Garden City Mall, located on the busy Thika Road. This has more than 100 stores housing both leading Kenyan and international brands, with tenants including several banks (Equity Bank, Fidelity Bank, I&M Bank, KCB, Diamond Trust Bank and Barclays), along with Kenya’s first GAME store, Kenyan retail giant Nakumatt, Century IMAX and many others.

Shopping malls are increasingly springing up across Kenya and East Africa, as the middle class grows and ever more expatriates are brought in by multinationals. This has resulted in a growing demand for international brands and a wider array of shops and entertainment.

According to commercial property service company Broll, Garden City Mall has attracted a monthly average of 395,389 people and around 73,562 vehicles over the course of the last year. This makes it an important convergence node for the region. When it opened for business in May 2015, Garden City Mall was the second biggest mall in East Africa.

“As affluent neighbourhoods tend to have low population densities, advertisers need to identify convergence nodes in order to reach this market in large numbers,” says Primedia Outdoor’s Marketing Services Manager for Rest of Africa, Johan Haupt. “This is why we have worked to win the rights to Garden City Mall.”